A new Freestone Peach orchard intercropped with corn in Klickitat County, south central Washington. Tree intercropping systems are widely adopted by tropical smallholders, but are also practiced on millions of hectares of cropland in highly mechanized regions of China and Europe.

Accounting for different sequestration rates across regions and intercropping systems, we estimate total sequestration of 15.03–24.40 gigatons of carbon dioxide equivalent greenhouse gases over 30 years. To achieve that impact, adoption of tree intercropping would need to grow to 416.93–490.43 million hectares. On an initial investment of US$146.89–227.02 billion and lifetime operational costs of US$0.70–1.08 trillion, the potential net profit could be as high as US$262.40–427.81 billion.

Tree intercropping—intermingling trees and crops—increases the carbon content of the soil and productivity of the land. Other benefits include:

Tree intercropping has many variations. Some systems use trees to support annual crop production (e.g., intercropping with nitrogen-fixing trees, as in evergreen agriculture) or to protect against erosion, flooding, or wind damage (e.g., hedgerows, riparian buffers, and windbreaks). In other systems, the trees are crops themselves (e.g., strip intercropping of annual crops with timber or fruit trees).

Project Drawdown’s Tree Intercropping solution involves a suite of agroforestry systems that deliberately grow trees together with annual crops in a given area at the same time. This solution replaces conventional annual crop production on degraded cropland.

Tree intercropping is an important strategy for producing annual crops while sequestering carbon in soils and above-ground biomass.

To evaluate the extent to which a Food, Agriculture, and Land Use sector solution can reduce greenhouse gas emissions and sequester carbon, we need to identify the total land area available for that solution. To avoid double counting, we use an integration model that allocates land area among all of the sector’s solutions. This involves two steps. First, we classify the global land area into agroecological zones (AEZs) based on the land cover, soil quality, and slope and assign AEZs to different thermal moisture regimes. We then classify the AEZs into “degraded” and “nondegraded.” Second, we allocate the solutions to AEZs, with the solution most suited to a given AEZ or sets of AEZs assigned first, followed by the second-most-suited solution, and so on. Because it’s hard to predict future changes, we assume the total land area remains constant. Total land areas represent both the implementation and functional unit.

We based future adoption on 1) historical changes in the percent of agricultural land under 10–20 percent tree cover between 2000 and 2010, as estimated by Zomer et al. (2014); 2) UK projections of future land use change by 2050, as reported by Thomson et al. (2018); and 3) current estimates of tree intercropping adoption in the EU based on den Herder (2017). We developed seven custom adoption scenarios.

We calculated impacts of increased adoption of the Tree Intercropping solution from 2020 to 2050 by comparing two scenarios with a reference scenario in which the market share was fixed at current levels.

We set the sequestration rate for tree intercropping at 1.7 metric tons of carbon per hectare per year, based on 15 data points from nine sources.

The emissions savings under Scenario 1 are 15.03 gigatons of carbon dioxide equivalent by 2050. The net first cost to implement is US$146.89 billion, and the lifetime operational cost is US$0.70 trillion. The lifetime net profit is US$262.40 billion.

The emissions impact of Scenario 2 is 24.40 gigatons of carbon dioxide-equivalent by 2050. The net first cost to implement is US$227.02 billion, and the lifetime operational cost is US$1.08 trillion. The lifetime net profit is US$427.81 billion.

Additional financial data would increase the utility of the financials of this solution. It would also be valuable to calculate yield impacts. The greenhouse gas impacts of combining tree intercropping with climate-friendly practices like conservation agriculture is an important area for future research.

There is much potential to scale up tree intercropping, for example in the mechanized regions of North and South America. On cropland with moderate to steep slopes, with poor or degraded soils, or other challenges, tree intercropping is an important tool for slope stabilization and restoration and improving degraded and infertile soils. Tree intercropping combines the sequestration power of trees with the ability to continue producing the annual crops humanity depends upon. This solution surely has a major role to play in agricultural mitigation efforts. 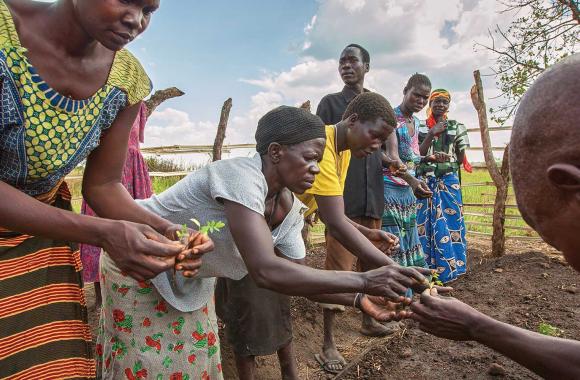 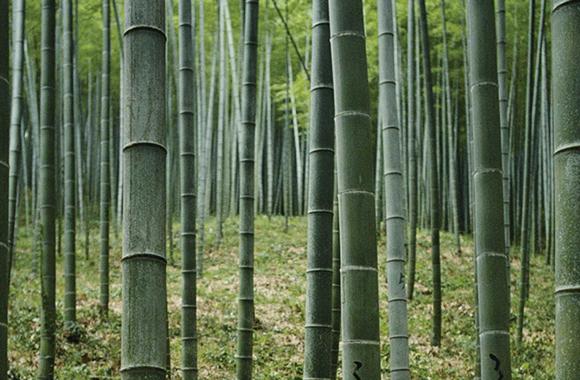 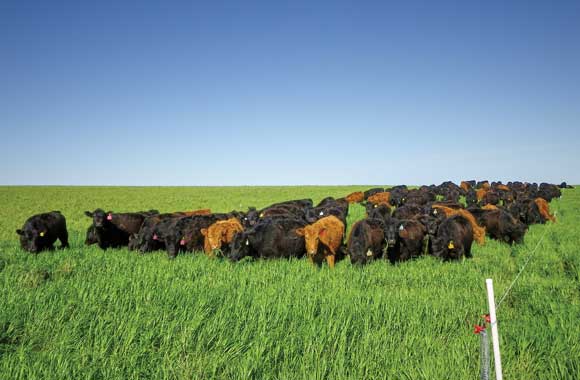 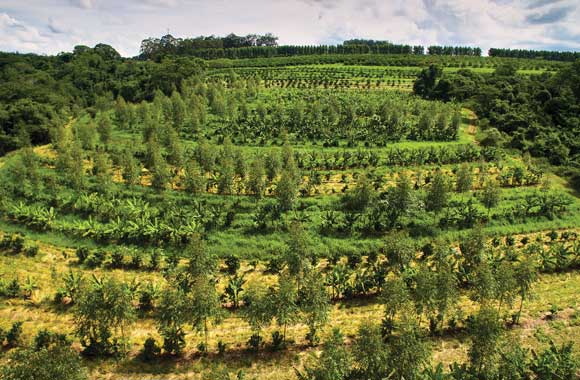 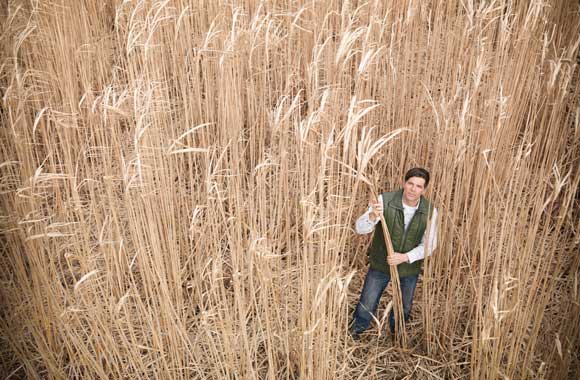 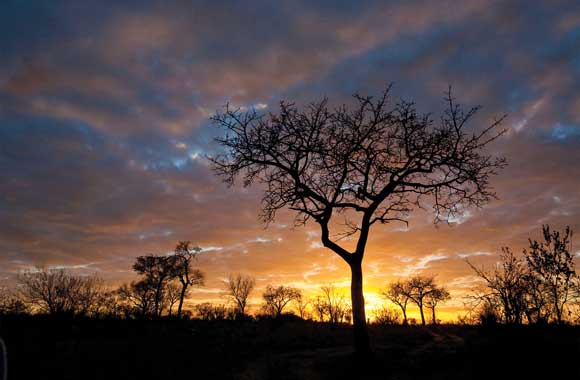 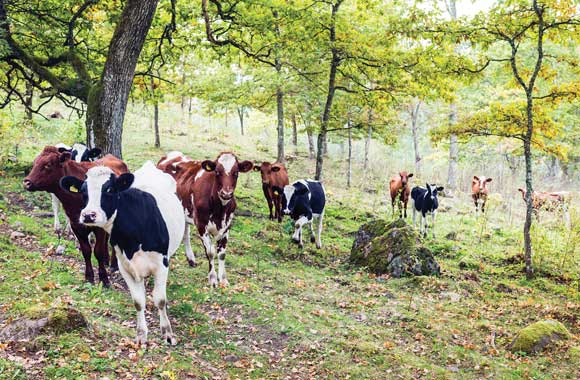 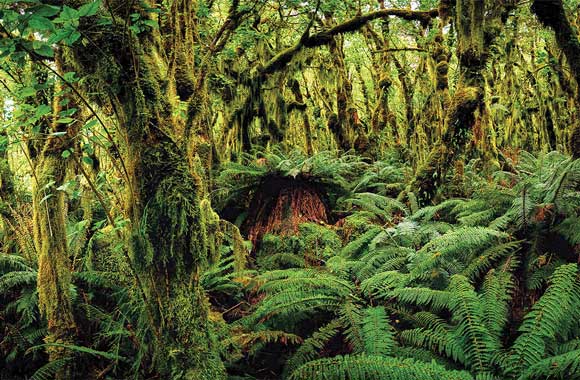 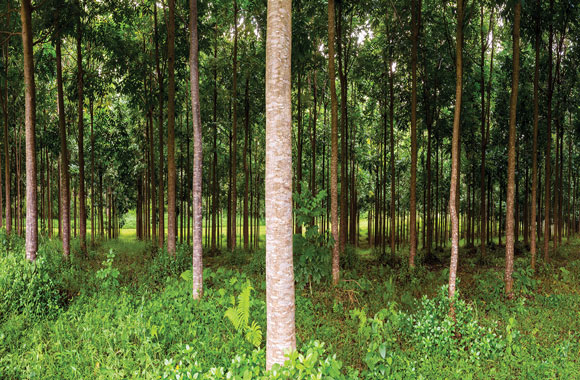 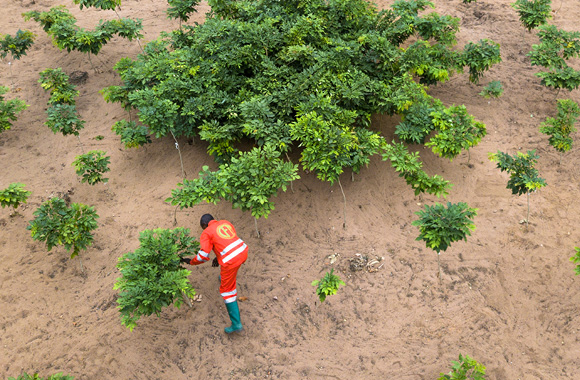