Photographer Chris Jordan created a mandala in 2011 from 9,600 mail order catalogs. It represents the number of catalogs printed, shipped, and delivered every three seconds, 97 percent of which are disposed of the day they arrive. This is part of a larger series titled “Running the Numbers: An American Self-Portrait.” This piece is called Three Second Meditation.

Conventional, or virgin, paper is produced from tree pulp. Recycled paper is made, at least in part, of paper, fiber, or pulp. Recycling paper involves processes such as sorting, shredding, hydropulping, and de-inking, whereas conventional paper production involves steps such as harvesting, debarking, chipping, and mechanical or chemical pulping. Both processes use energy and emit greenhouse gases, but recycling uses less energy and results in lower greenhouse gas emissions. A piece of paper can be reprocessed roughly five to seven times before fibers are no longer viable. In addition to curbing emissions, paper recycling spares forests and reduces water use.

Paper use globally is on the rise, particularly for packaging materials. Roughly half of paper is recovered and repurposed. In some places, that recovery rate reaches 75 percent. Bringing the world up to that level can reduce greenhouse gas emissions.

Project Drawdown’s Recycled Paper solution involves the increased recovery and reprocessing of used paper into paper products. This solution replaces the use of virgin paper feedstocks.

We identified the total addressable market for paper using data from industry and academic research. The primary data source was the UN Food and Agriculture Organization (FAO, 2019), and we based some regions’ projected markets on statistical consulting company RISI, Inc.'s, paper production projections through 2030 and McKinsey & Co (2013). RISI’s statistics were not always aligned with FAO’s data; thus, we used other sources, including the Confederation of European Paper Industry (CEPI), Buongiorno’s Global Forest Projection Models, and more. We extrapolated annual growth/decline rates of each region through to 2050.

We created custom adoption scenarios for recycled paper by taking regional and global data prognostications as current growth rates for recycling. We considered Western Europe’s recovery rate of 75 percent  to be the currently feasible maximum.

We calculated impacts of increased adoption of recycled paper from 2020 to 2050 by comparing two scenarios with the reference scenario.

Life-cycle analyses trace the amount of emissions from a product’s “cradle” to “grave.” Emissions could be attributed to the initial timber harvest or to processing, transportation, consumption, or disposal. Some sources attempted to trace these emissions through every process, while others only measured emissions at the manufacturing stage (i.e., when mills receive pulp and process it to produce recycled or virgin paper). Modeling emissions associated with paper and paper-making, such as deforestation or carbon sequestered as a result of recycled paper, was outside the scope of the analysis.

Financial research focused on the first costs of purchasing paper by the consumer. In this case, the agent considered was a US-based paper consumer, and the first costs were those that an individual would face when purchasing recycled rather than conventional paper products. Due to the variety of paper products and the differences in grades and qualities, we made several assumptions. We used a market spot check of uncoated office/copy paper as our primary price marker, then added different types of paper to generate a more realistic overall price.

The total carbon dioxide-equivalent reductions for Scenario 1 are 2.28 gigatons. Scenario 2 shows a mitigation of 2.90 gigatons. Net first benefits to implement are US$1.62 trillion and US$1.44 trillion, respectively. Lifetime net operational savings for both scenarios are US$0.

Producing a metric ton of recycled paper produces on average 0.15 metric tons of carbon dioxide equivalent less than producing a metric ton of virgin paper. Thus, it is a climate reduction solution to be considered. Global paper production and consumption is predicted to rise globally, especially in emerging economies where paper and packaging is in high demand. However, several developed economies are gradually reducing paper production and consumption rates due to decreasing stocks of virgin source materials, as well as decreased demand due to the substitution of electronic media, especially in its role of replacing newsprint. The growth of electronic media will play a very important part in the paper industry’s future. The potential for recycled paper as a material reduction solution depends on the growth of the paper market globally, as well as on changes in consumer preferences and cost. 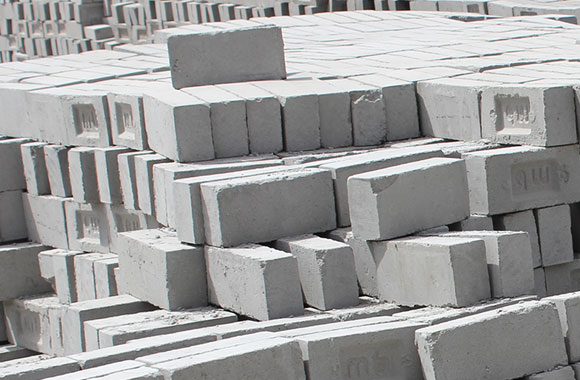 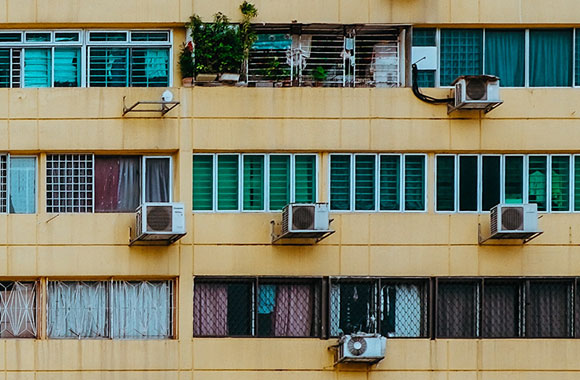 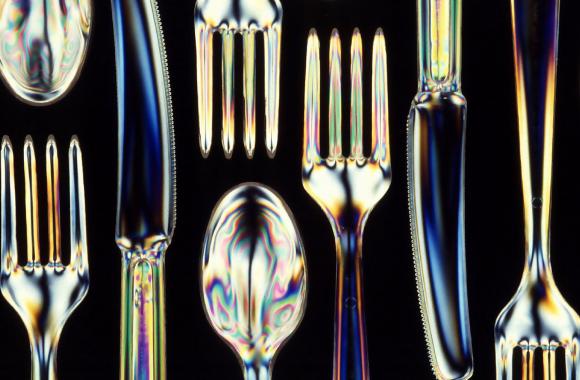 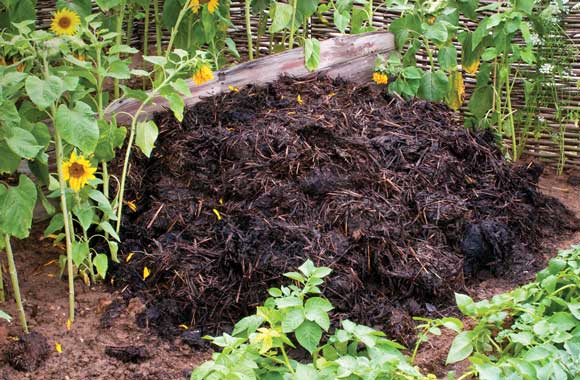 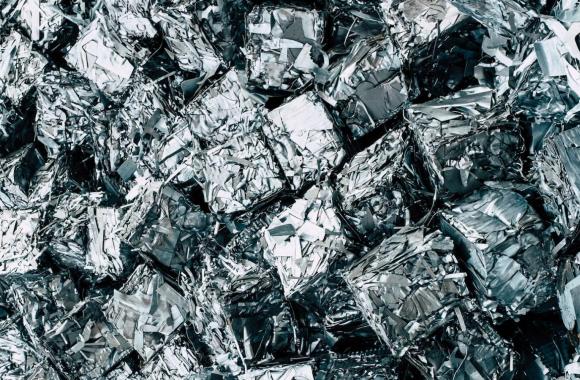 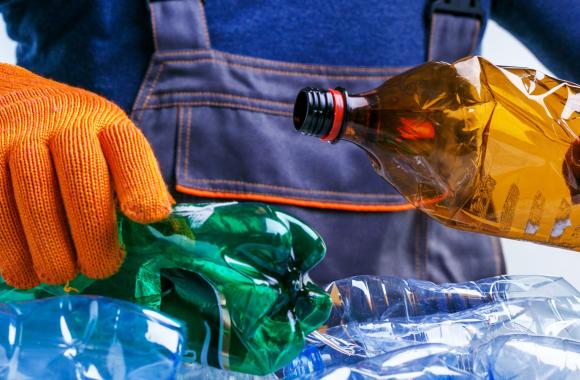 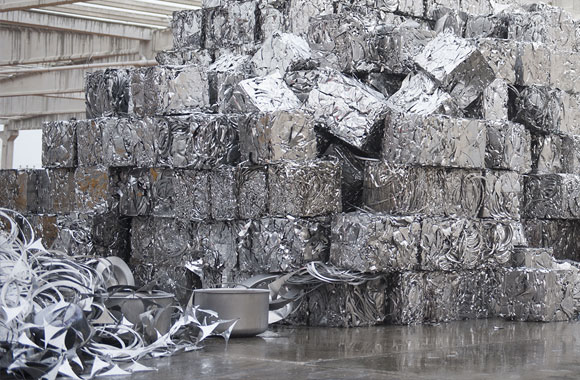 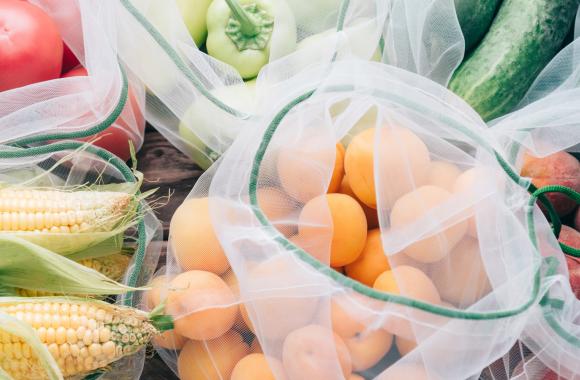 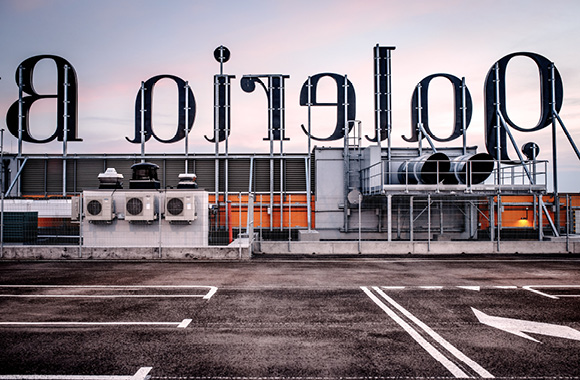