Green roofs use soil and vegetation as insulation. Cool roofs reflect sunlight. Both reduce building energy use for heating and/or cooling.

In modeling cool roofs and green roofs, we account for climate-appropriate applications of each technology. If cool roofs expand from a current 5 percent of the relevant roof market at an 8–10 percent compound annual growth rate to 2050, and green roofs grow from a current 1 percent at 9–11 percent annually, 45–69 billion square meters of efficient roofing would be in place globally. Carbon dioxide emissions would be reduced by 0.53–0.99 gigatons at a net first cost of US$569.08–827.10 billion, with lifetime operating savings on heating, cooling, and maintenance of US$303.76–547.58 billion.

Green roofs may support a simple carpet of hearty, self-sufficient ground cover such as sedum; or they may sustain full-fledged gardens, parks, or farms. The soil and vegetation insulate buildings. Green roofs also capture or slow water runoff.

Cool roofs reflect more incoming sunlight than traditional darker roofs do, which in turn reduces the heat of the roof surface and surrounding air and so the cooling load of a building. They also mitigate the overall urban heat island effect in cities.

We estimated current adoption (the amount of functional demand supplied in 2018, with 2014 as the base year) at 1 percent for green roofs and 5 percent for cool roofs. We used these numbers to calculate the reference scenario for 2020 to 2050, assuming that any roof that is not a green or cool roof is a conventional asphalt shingle roof.

To forecast adoption of green roofs, we used a default sigmoid curve to grow adoption as a percentage of the market to the year 2050. We used percentage targets, justified by current adoption trend characteristics, current policy and incentive trends, and likely barriers to adoption (first cost and operating cost considerations). With adoption scenarios established, we applied key financial and climate variables to the roof area adopted to determine greenhouse gas mitigation potential and cost/savings results for cool roofs and green roofs.

Emissions included in this analysis are electricity and fuel for cooling and heating (including a heating penalty for cool roofs). We used data from a range of peer-reviewed literature sources, most of which we weighted by climate zone. We obtained emissions factors from Intergovernmental Panel on Climate Change (IPCC) guidelines.

We used multiple sources of first cost and full operating cost (maintenance of the roof, and the energy load costs of the building associated with the roof type) data to construct conventional operating cost. We applied the reduction data to that value. Green roofs make managing stormwater easier and cheaper, so we included stormwater-related costs in this model.

To integrate these solutions with others in the Buildings sector, we first prioritized all solutions according to the point of impact on building energy usage. Building envelope solutions such as Insulation were first, building systems like Building Automation Systems were second, and building applications like High-Efficiency Heat Pumps were last. Thus, the cool roofs and green roofs energy saving potential was reduced to represent the prior energy savings of the higher-priority solution: Insulation.

We found a potential for 0.53 gigatons of carbon dioxide equivalent greenhouse gas reductions in Scenario 1 over 2020–2050 with a net first cost to implement of US$569.08 billion and lifetime net operational savings of US$303.76 billion.

For Scenario 2, the emissions avoided amount to 0.99 gigatons; the lifetime net operational savings, US$547.58 billion; and the net first cost to implement, US$827.10 billion. Most of this cost (US$700 billion) comes from the green roof solution, yet most of the emissions reduction and operational savings (1 gigaton and US$670 billion, respectively) come from the cool roofs solution.

Green roofs show promise to significantly impact emissions in certain climates, but the likely driver of adoption will be policies capitalizing on their ability to retain urban stormwater retention and support wildlife habitats. We have mostly included costs for green roofs with less than 15 centimeters of soil cover and only grasses; intensive green roofs are far more expensive because they require even stronger roofs to support more soil, more captured water, and larger plants. The additional aesthetic and social benefits could be significant in cities.

Cool roofs are an excellent tool for mitigating the localized urban heat island effect and saving energy. Approaches such as installing special roof tiles and paints could offer a low-cost way to reduce building temperatures in some hot regions. However, there can be a net negative effect: Cooling in the warmer seasons is good, but cooling in the cooler seasons is not, and cool roofs are unchangeable across seasons in temperate regions.

Many researchers have modeled and/or reported on the potential impact on global temperatures of increased albedo due to cool roofs. Some of these models show significant global cooling. However, other studies, including Irvine, Ridgwell, and Lunt (2011); Jacobson and Ten Hoeve (2012); and Levinson et al. (2018) assert that cool roofs that increase urban surface albedo are limited in their potential to reduce global warming. The significant difference in results has prompted at least two papers (Menon et. al., 2011, and Levinson et al., 2018) that assess the methodologies involved and discuss the different approaches, assumptions, and limitations. Differences in models and how they account for oceans, aerosols, moisture balance, cloud formation, and spatial resolution account for the controversy.

We have taken a conservative approach and discounted potential global cooling due to increased urban albedo for Scenario 2. Researchers agree that cool roofs reduce overall building energy use, which is the mitigation effect modeled in Scenario 2. 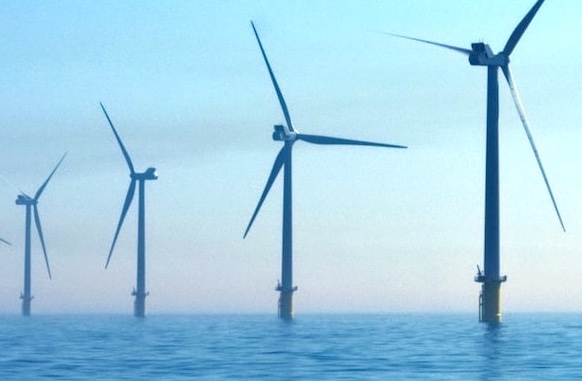 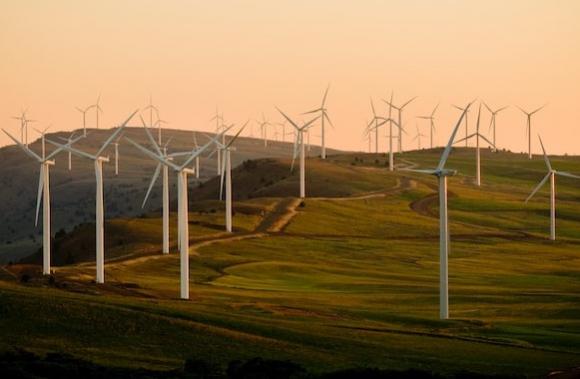