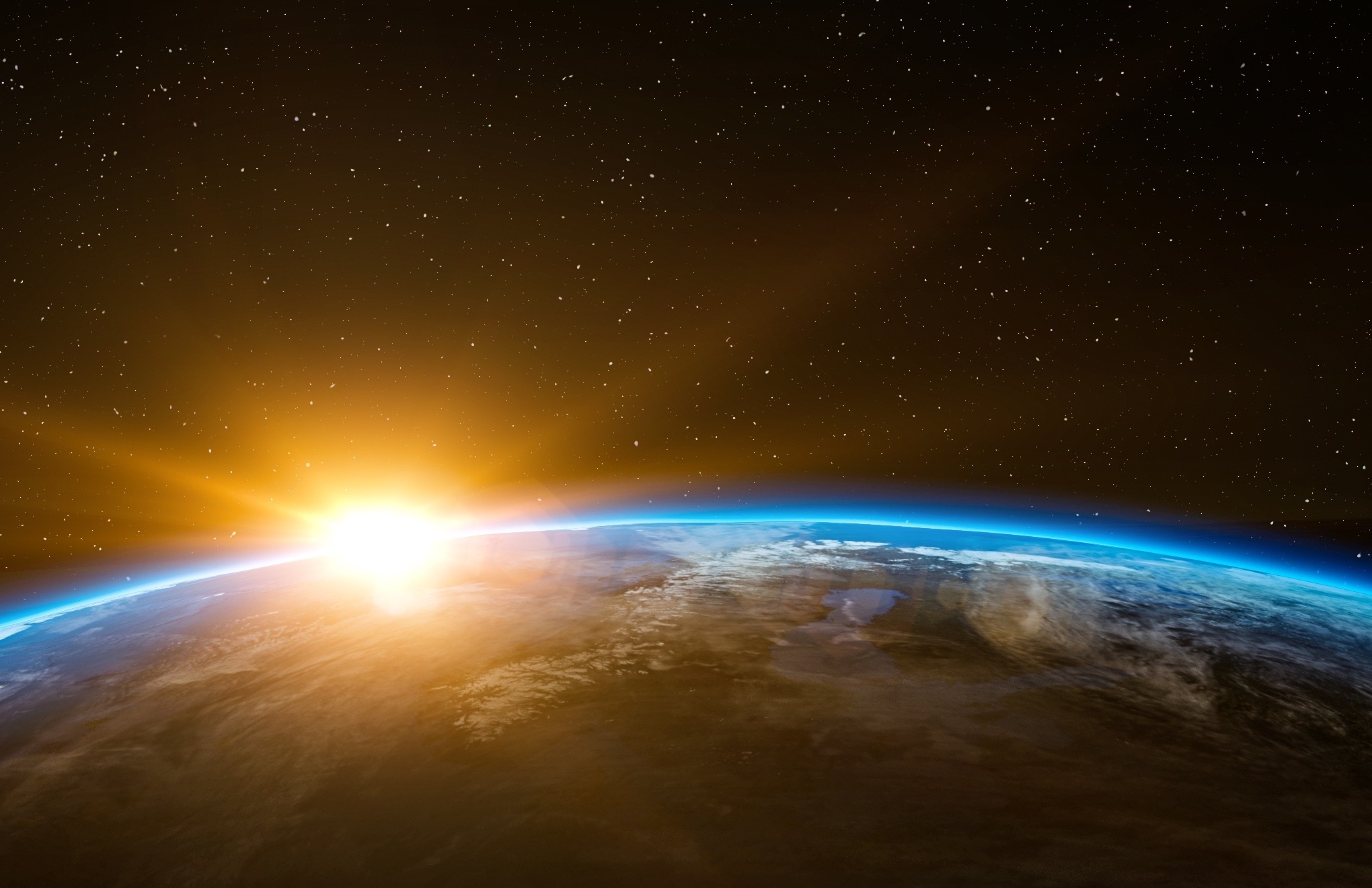 Build a World-Class Drawdown Science Team. Assemble a team of experts focused on accelerating global climate solutions who will provide critical insights, tools, and thought leadership to influential stakeholders and the broader public.

Build and Release a “Drawdown Roadmap” and Other Frameworks. Develop new, science-based framework(s) to guide the implementation of climate solutions in the most effective way.

Our goal is to reach drawdown—the point in the future when levels of greenhouse gases in the atmosphere stop climbing and start to steadily decline, thereby stopping catastrophic climate change—as quickly, safely, and equitably as possible. To reach drawdown, we’ve assessed solutions that address the challenge from  three angles: 1) reduce greenhouse gas sources, 2) enhance sinks, and 3) improve society.

With contribution from hundreds of experts around the world, we have identified and characterized 93 climate solutions that 1) are currently available, 2) growing in scale, 3) financially viable, 4) able to reduce greenhouse gas concentrations in Earth’s atmosphere, 5) able to have a net positive impact, and 6) quantifiable under different scenarios.

The Drawdown Roadmap points to which climate actions we should prioritize—across sectors, timescales, and geographies—to make the most of efforts to achieve drawdown. It shows how recognizing co-benefits of climate solutions that improve health, well-being, equity, and more can help accelerate action. And it underscores the importance of pulling multiple levers to scale climate solutions—including changes in policy, capital flows, business models, technology, and behavior.

Stay tuned for the release of The Drawdown Roadmap video series in early 2023.

Jonathan Foley, Ph.D., is executive director of Project Drawdown and a world-renowned environmental scientist. His work focuses on finding new solutions to sustain the climate, ecosystems, and natural resources. He has published over 130 peer-reviewed scientific articles and had presentations featured at hundreds of international venues. Jon founded the University of Wisconsin Center for Sustainability and the Global Environment, served as the founding director of the University of Minnesota Institute on the Environment, and served as executive director of the California Academy of Sciences.

Paul West, Ph.D., moved to his current position of senior scientist, ecosystems and agriculture, in September. Paul is an ecologist researching solutions on managing lands and waters to improve food security, climate, nature, and people’s lives. More broadly, he is driven by conducting cutting-edge science and working with others to effect change on the ground. He previously worked at The Nature Conservancy and the University of Minnesota. He received his doctorate from the University of Wisconsin.

James Gerber, Ph.D., will join Project Drawdown as senior scientist, data science, in January 2023. Jamie is a data scientist with expertise on agriculture’s impact on Earth’s ecosystems, food security, and the interrelation of climate and food security.  Lead author for the Sixth Assessment Report of the International Panel on Climate Change (IPCC) with a focus on development pathways, he comes to Project Drawdown from the University of Minnesota.

Kate Marvel, Ph.D., will join Project Drawdown as senior scientist, climate change, in March 2023. Kate is a climate scientist and writer who has published extensively in both academic press and mainstream media. A chapter lead on the Fifth National Climate Assessment, she holds a doctoral degree in theoretical physics from Cambridge University. Previous positions include the NASA Goddard Institute for Space Studies, Lawrence Livermore National Laboratory, and Stanford University.