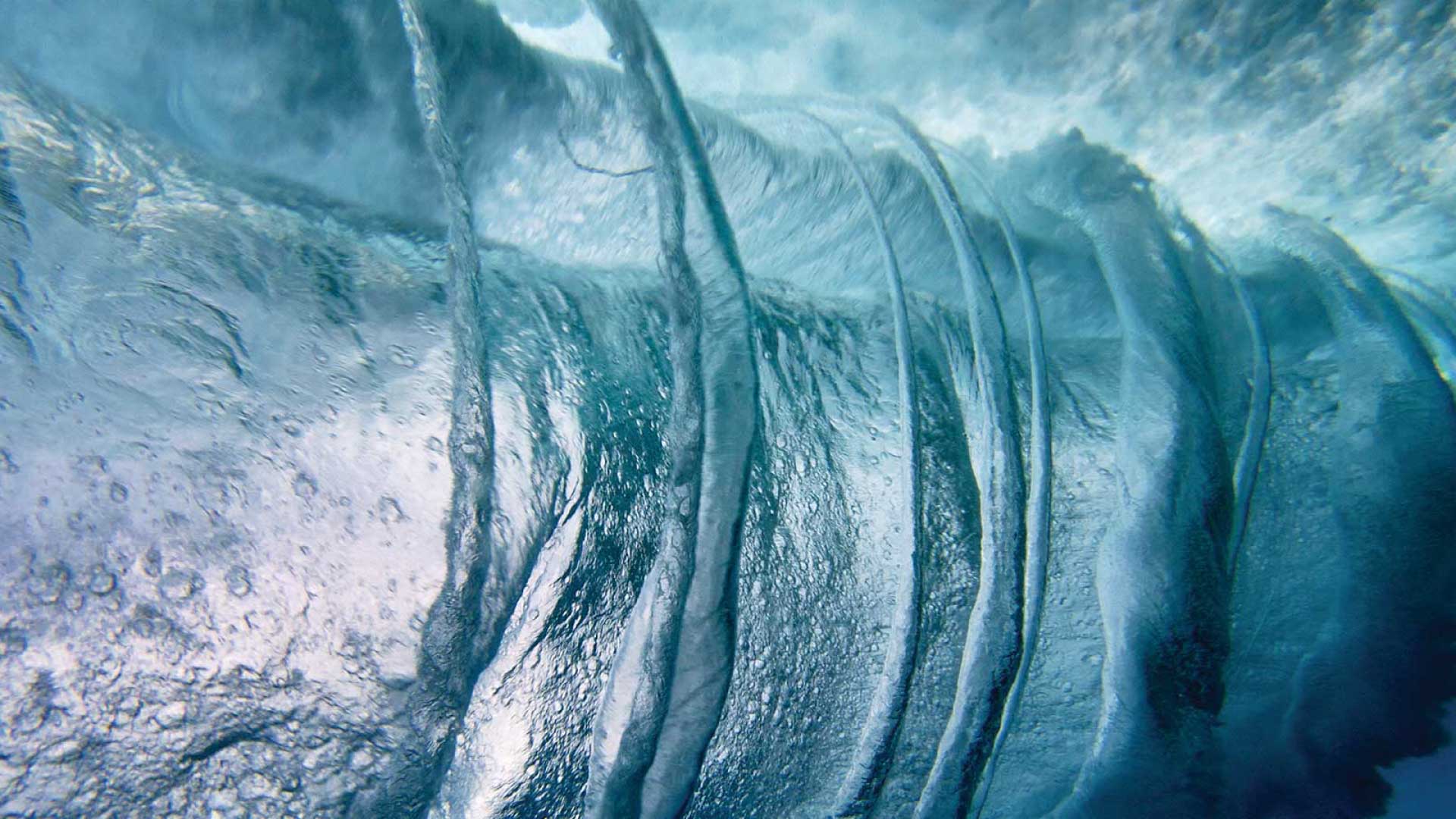 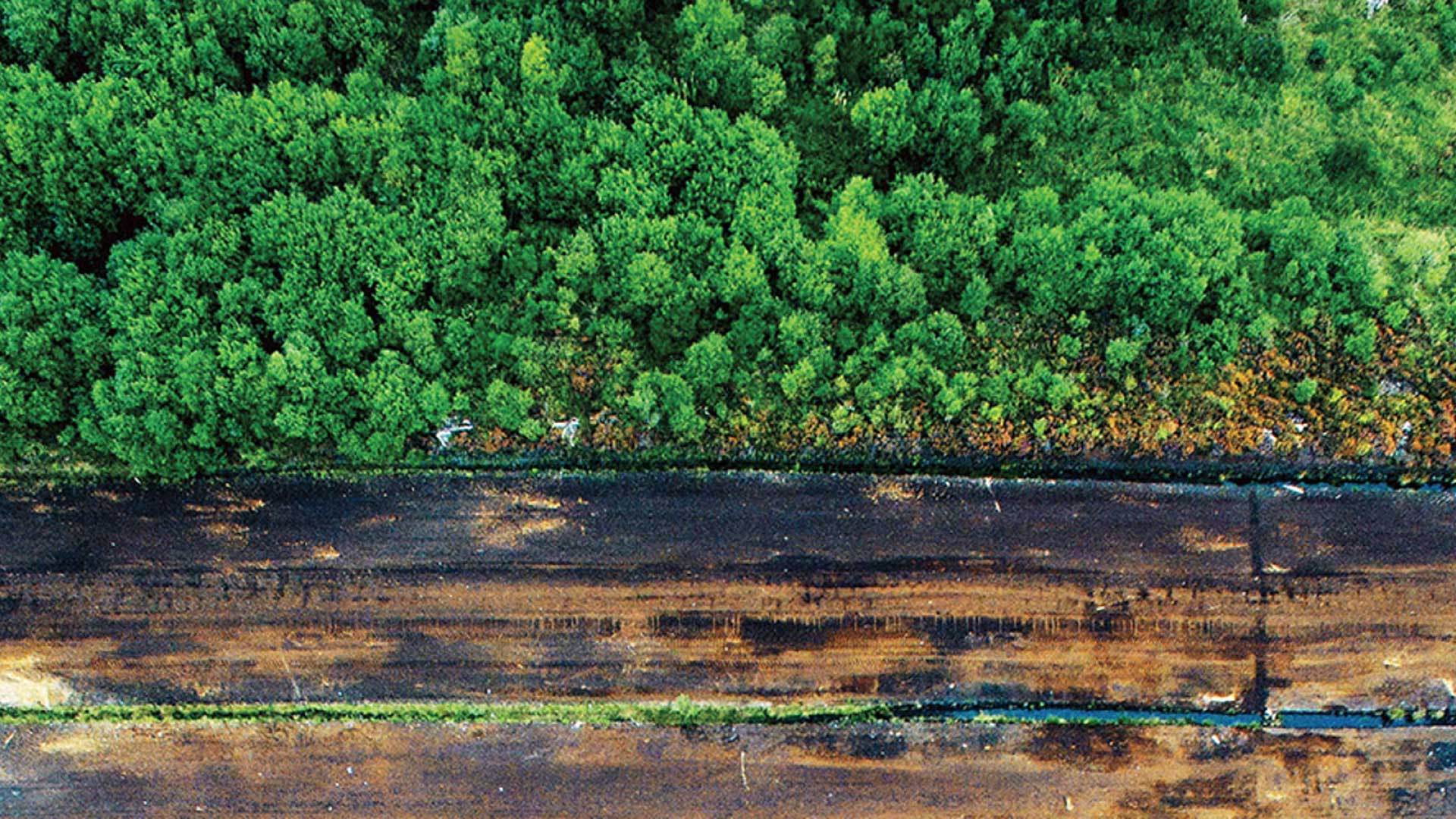 Our mission is to help the world reach “drawdown”—the point in the future when levels of greenhouse gases in the atmosphere stop climbing and start to steadily decline, thereby stopping catastrophic climate change—as quickly, safely, and equitably as possible. 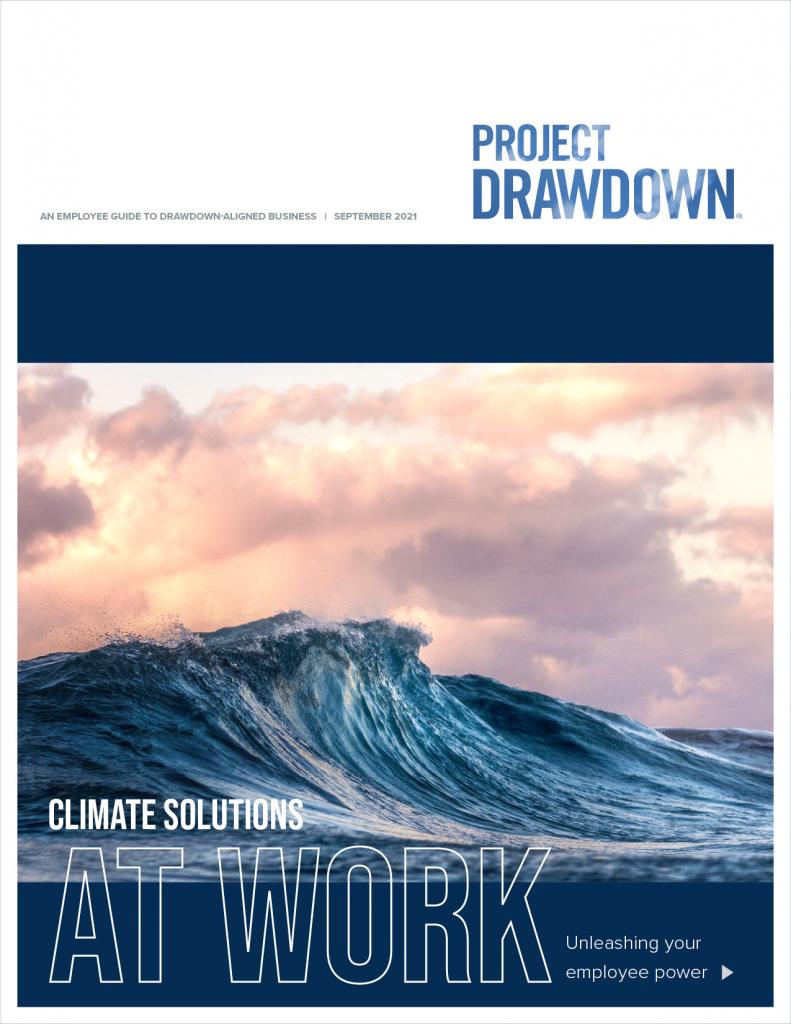 Our latest publication is a how-to guide for employees pushing for sweeping climate action and includes EIGHT KEY LEVERAGE POINTS to help the world reach drawdown. 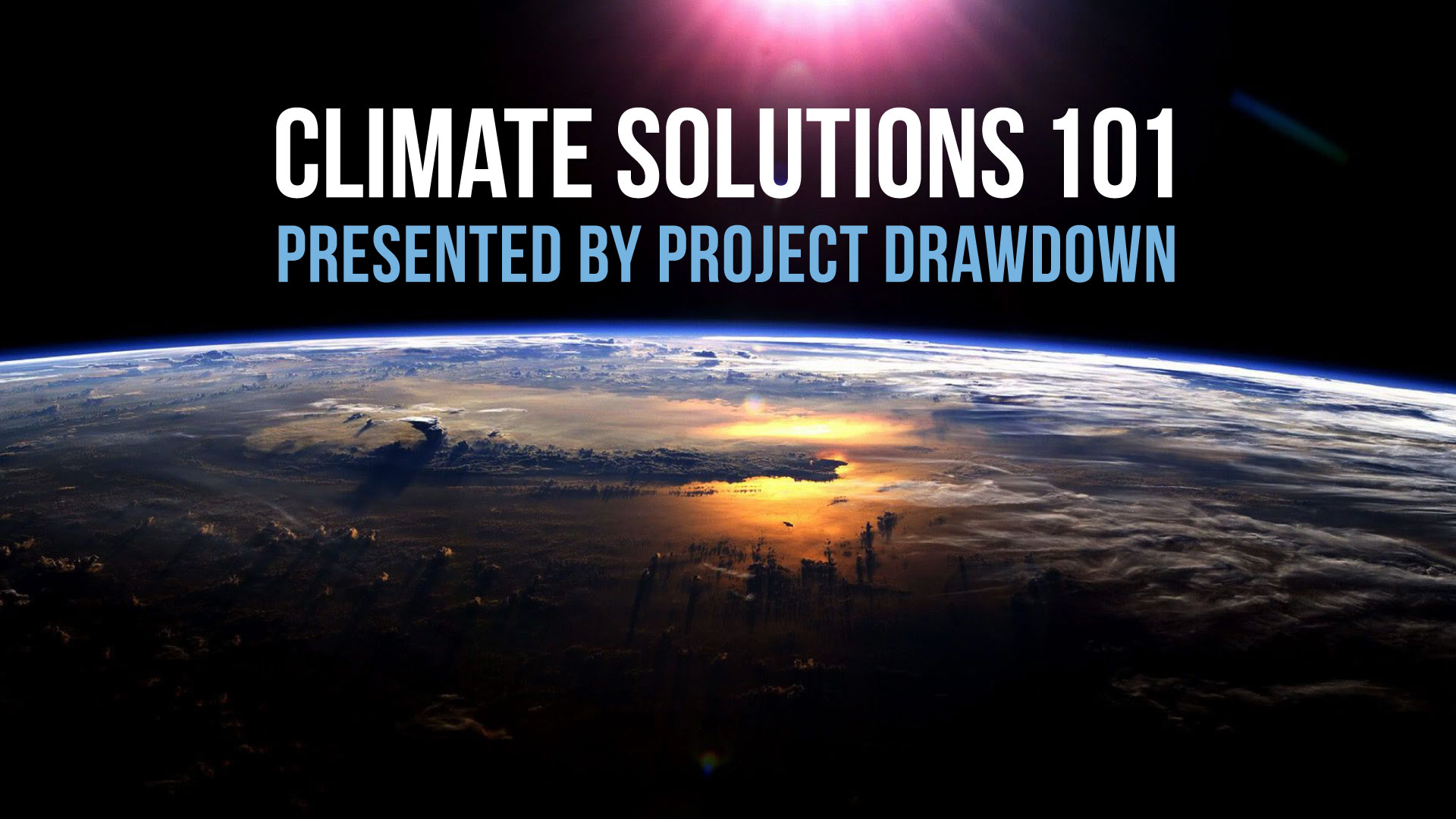 Presented by Project Drawdown, this six-unit video series is filled with the latest need-to-know science and fascinating insights from global thought leaders. Free, full of hope, and streaming now.

Within each of these sectors are solutions to climate change with actions that can be taken today.
Electricity 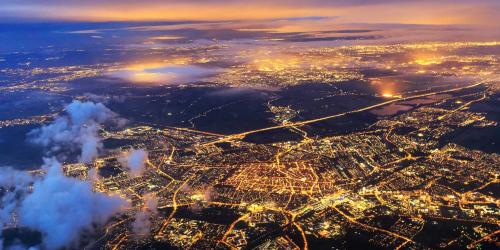 Food, Agriculture, and Land Use 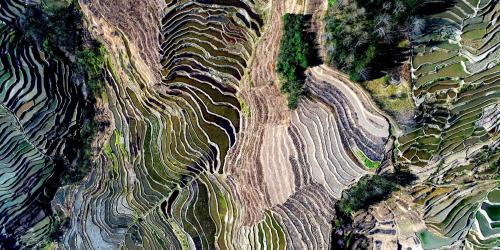 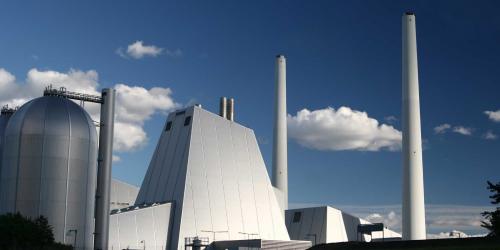 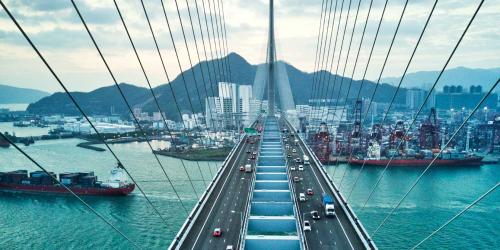 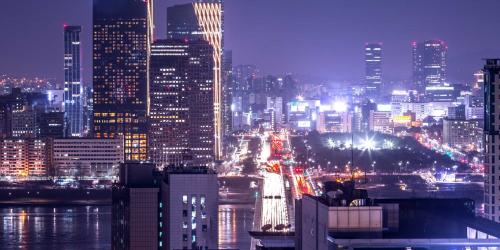 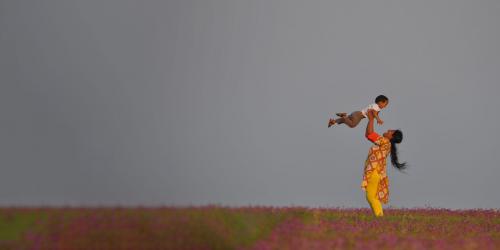 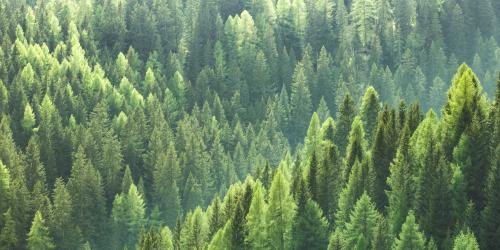 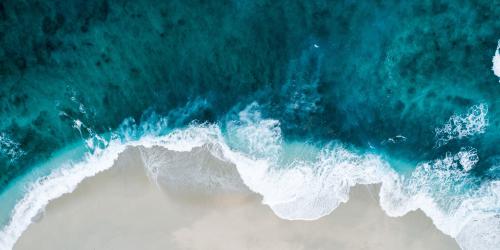 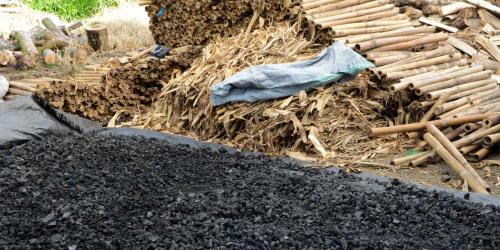 The mission of Drawdown Learn is to engage and inspire broad, public audiences of adults and youth and connect them to the science behind climate solutions. 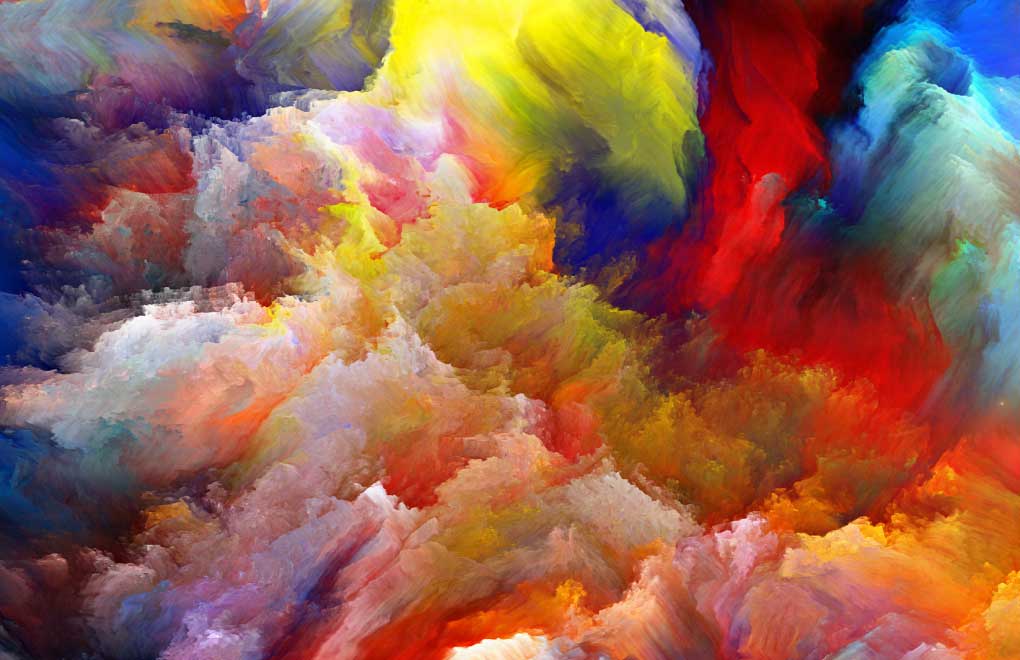 Drawdown Labs works to advance the next level of business leadership on climate solutions. Individual companies can offer the world powerful, new ways to address climate change at unprecedented scale. 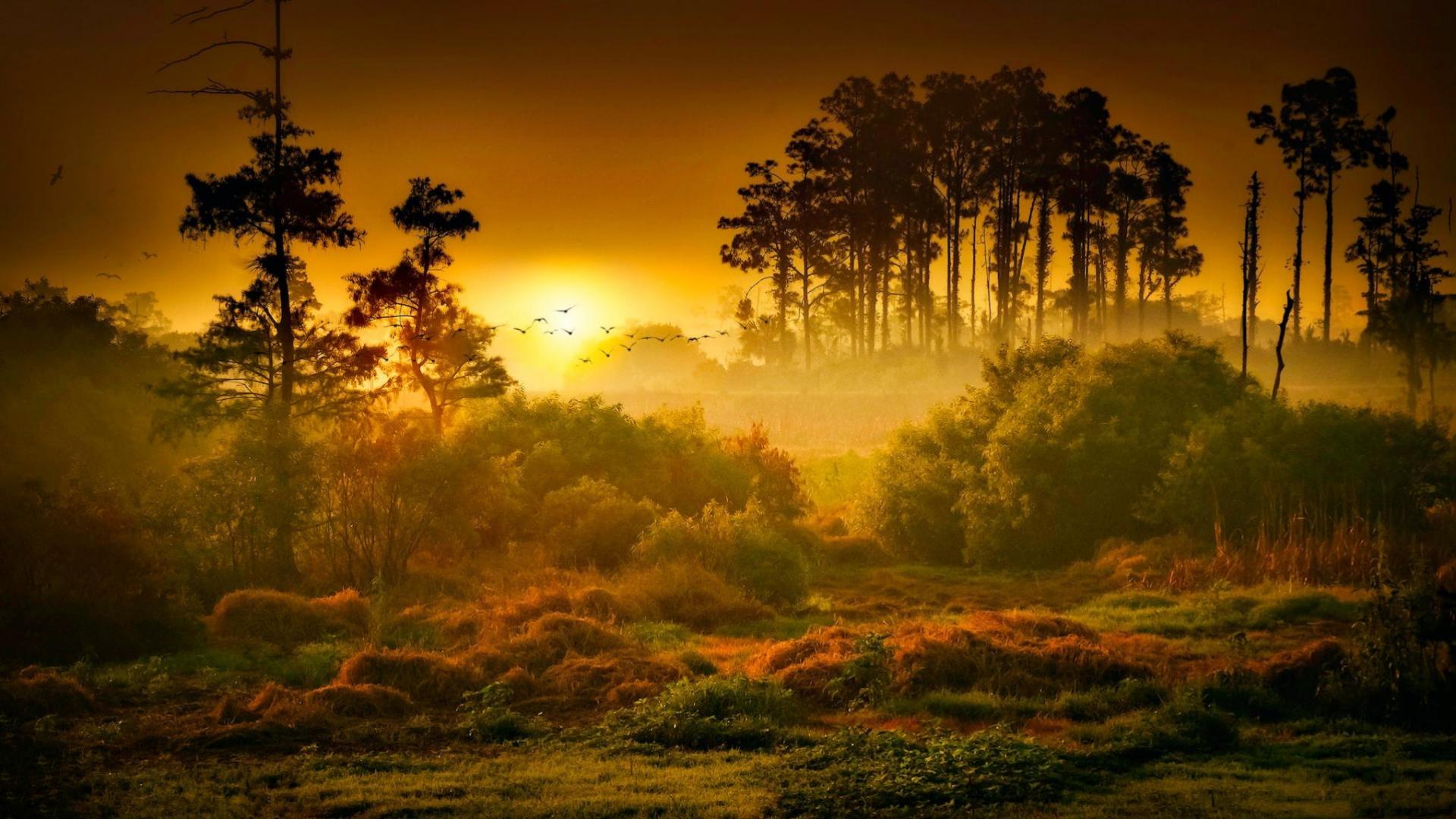 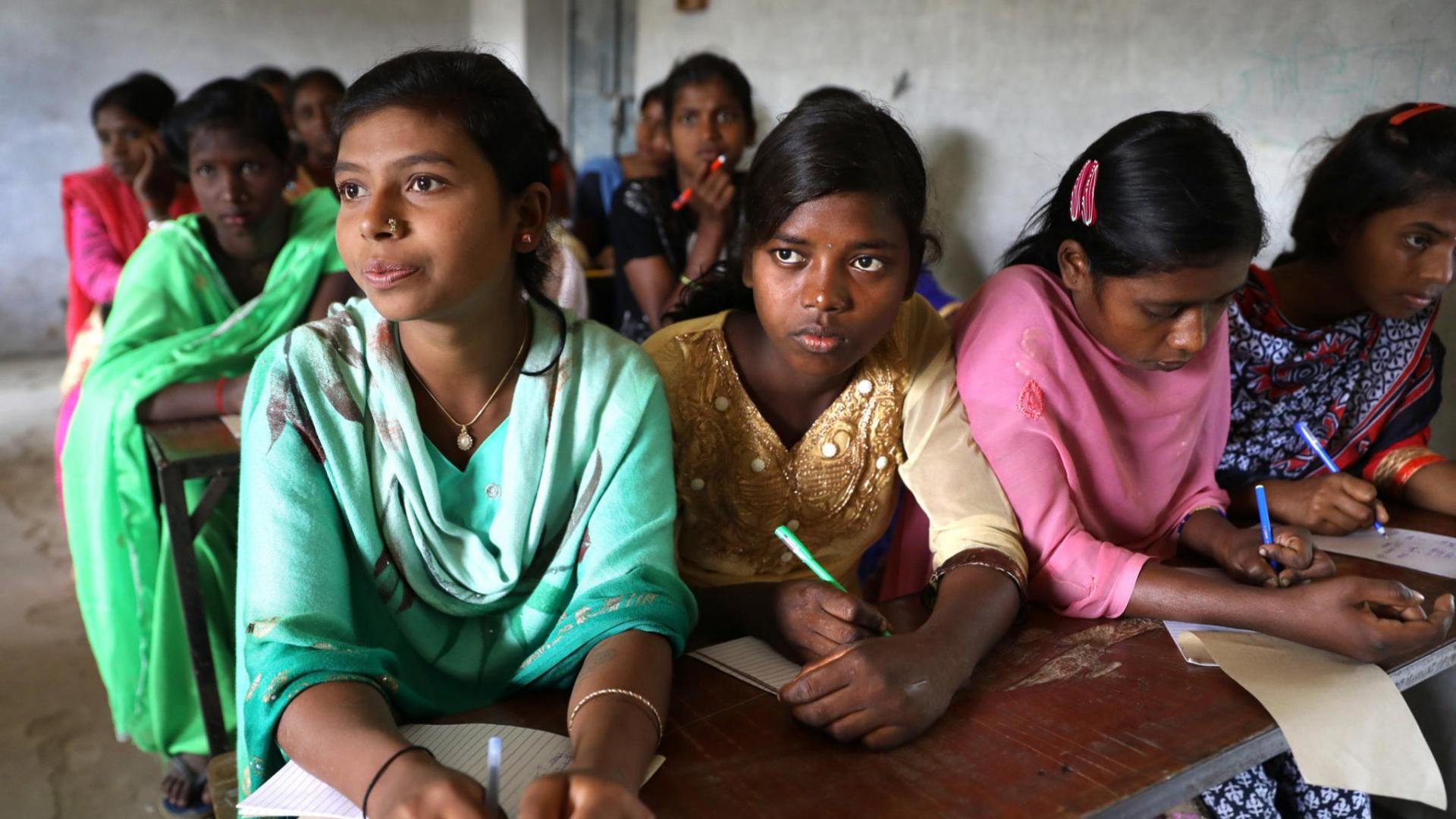 Opinion: The link between girls’ basic human rights and long-term resilience to climate shocks
by Kristen P. Patterson and Carissa Patrone—Drawdown Lift
This article originally appeared on Race to Zero's website. Please read Drawdown Lift's latest brief—"Girls' Education and Family Planning"—for more information. People around the world are anxiously waiting for crucial COP26 commitments to materialize that will engender the generational change that people and our planet desperately need. We’re also seeing glimmers of hope emerging from the rise of powerful voices of young people and Indigenous community leaders. Again and again throughout our lives, we have been inspired by women from around the world who have too often been pushed to the margins of climate discussions. Oftentimes, these are the people most impacted by climate change and deserve a global platform for demanding action. Securing gender equality and women’s full representation in vital negotiations about humanity’s future—like those happening at COP26—rely on fulfilling girls’ basic human rights. Some of those rights, such as a quality education and full bodily autonomy (including access to high-quality family planning and the ability to decide whether, when, with whom, and how many children to have), when secured, unleash immediate and enduring cascading benefits for human health and well-being across girls’ and women’s lifespans. It’s time to recognize that they also contribute to long-term climate adaptation and resilience to climate shocks and stressors. Removing barriers to sexual and reproductive health services and to girls’ education are essential to accelerating climate adaptation and resilience. And yet, national climate plans and climate funding mechanisms don’t yet recognize and resource efforts to fund family planning and girls’ education as part of holistic approaches to adaptation and building resilience. Project Drawdown is pleased to release a new policy brief, “Girls’ Education and Family Planning: Essential Components of Climate Adaptation and Resilience,” which makes the case for prioritizing family planning and girls’ education as effective long-term climate adaptation strategies. Both should be carefully integrated into climate deliberations, funding priorities, and country-level actions. We encourage you to download and explore the brief to learn more about incorporating girls’ education and family planning in climate adaptation and resilience, utilizing these strategies to help address women and girls’ distinct vulnerabilities, and compelling reasons for prioritizing girls’ education and family planning within national climate adaptation strategies and UNFCCC processes. The United Nations Population Fund (UNFPA), MSI Reproductive Choices, and the Margaret Pyke Trust are co-hosting a high-level hybrid event Monday November 8 from 12:30–1:30 GMT at the Scottish Events Campus (Blue Zone) Shared Pavilion: Hall 4 # PV67, titled, “Removing barriers to health and education: An essential climate adaptation and resilience strategy.” In order to engage people around the world on this topic, the free event will be livestreamed (register here) and open to everyone—not just COP26 delegates. Speakers will include Ministers from Burkina Faso and Denmark along with panelists from Finland, Mozambique, Nigeria, Sudan, and more. The event will highlight evidence and examples of how climate change affects women and girls, and the importance of reproductive choice and girls’ education in adaptation efforts and resilience building. Practitioners working at the nexus of sexual and reproductive health and rights and climate will also share best-practice recommendations and strategies—please join us in listening and learning about how to better support women and girls around the globe for a safer, more equitable future.
Read more 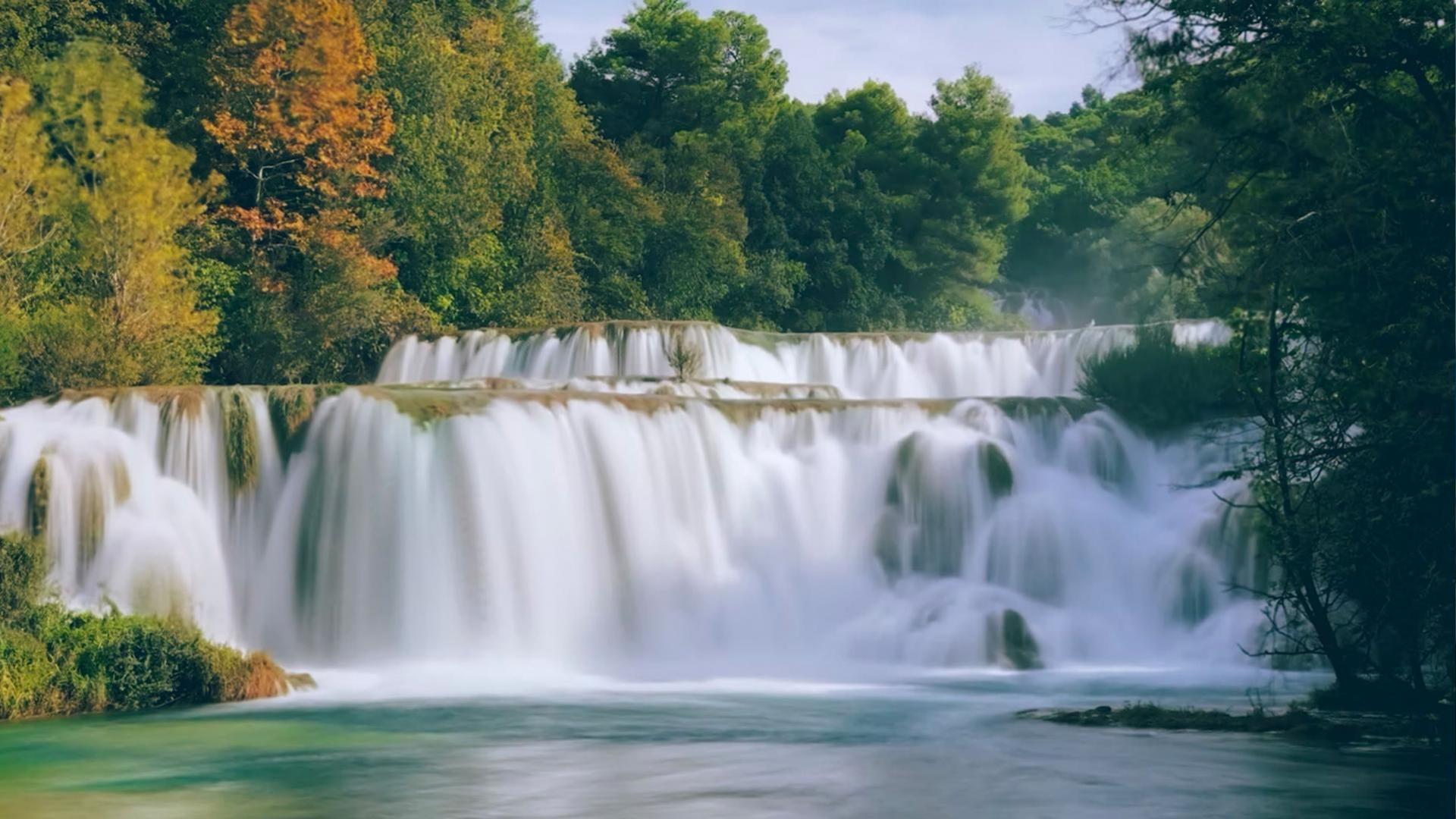 Fast Company
We Need a New Definition of Corporate Climate Leadership
by Jamie Beck Alexander
Discussing the Drawdown Framework for Climate Solutions with Crystal Chissell
Fast Company
Katy Perry and Oprah Winfrey just invested in this startup to eliminate food waste, one avocado at a time
by David Lidsky
Resilience
Educating Girls is More Effective in the Climate Emergency Than Many Green Technologies
See All News