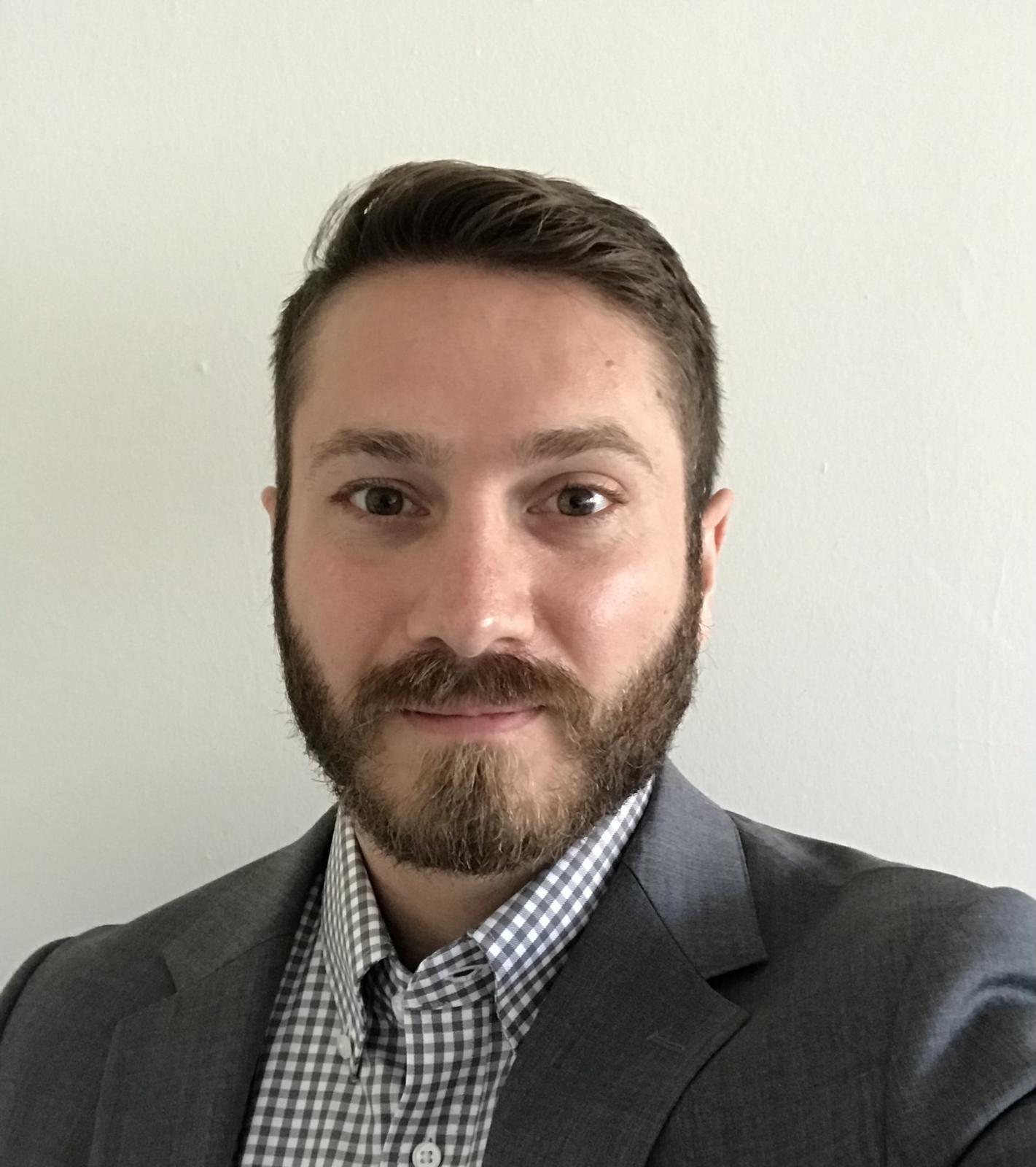 Dan is the policy advisor for Project Drawdown’s Drawdown Lift program, where he works on multidisciplinary solutions for climate change and poverty alleviation, particularly in South Asia and sub-Saharan Africa. Dan draws upon over a decade of public policy experience to advocate for climate financing to simultaneously address poverty alleviation and climate resilience in low- and middle-income countries.

Previously, he worked for the American Friends Service Committee (AFSC), where he advocated for peace, humanitarian cooperation, and international development in Asia with an emphasis on US–North Korea and US–China relations. In his role at AFSC, Dan led efforts connecting food security and conservation agriculture to geopolitical stability and conflict resolution. He conducted major legislative and policy campaigns on issues such as ensuring legal protections for humanitarian aid programs in sanctioned countries, calling for a formal end to the Korean War, reuniting Korean and Korean American families, supporting recovery operations for POWs and MIAs in Northeast Asia, restarting US–China bilateral dialogue processes, enhancing climate diplomacy with China and North Korea, and reforming the use of sanctions.

He has appeared in several media outlets such as Associated Press, NBC, Reuters, The New York Times, the Washington Times, The Nation, and Voice of America. He also worked at World Learning, where he administered the state department's International Visitor Leadership Program, and is the founder and primary author of StreetCivics.com. Dan served in the Peace Corps assisting national ministries with local education programs in Turkmenistan from 2008 to 2010 and in St Lucia from 2013 to 2014.

He has also worked for the UN High Commissioner for Human Rights, the Minnesota House of Representatives, and Congresswoman Betty McCollum. He holds a master’s degree in public policy from Duke University and a bachelor’s degree in global studies, cultural studies, and linguistics from the University of Minnesota,Twin Cities.